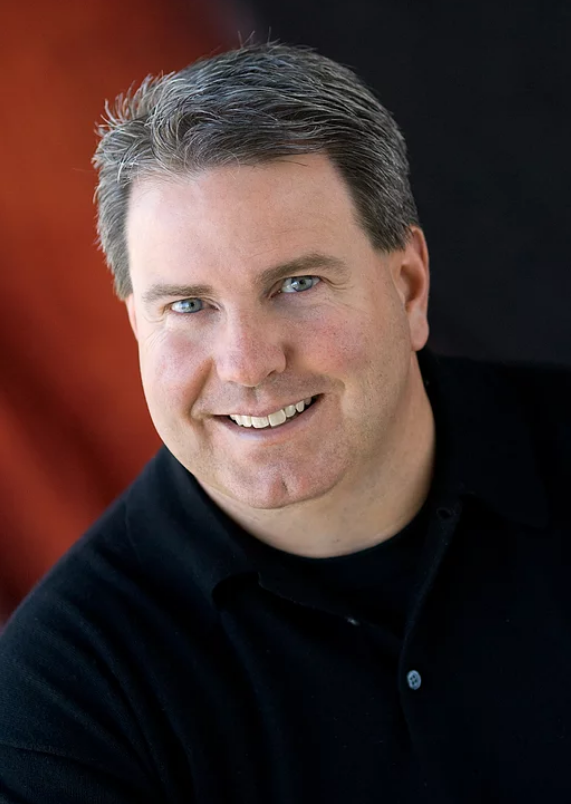 Kenneth R. Whitworth is 46 years of age, is a native of Hart County, GA and currently resides in Jefferson, GA. Kenny is married to Angela O’Kelley Whitworth, they have two children, Ross, age 11 and Henslee, age 6. The family lives in Jefferson, GA at the Traditions of Braselton subdivision. Kenny graduated from Norcross High School in 1987 and began college at Dekalb Perimeter College in Chamblee, GA. Kenny transferred to Truett McConnell College where he obtained an Associate in Arts Degree. Kenny later graduated from Georgia State University with a Bachelor’s Degree in Managerial Science and in 2007 obtained his Georgia Real Estate License and began a real estate business with Red Clay Properties. Since 2007, Kenny has worked part-time in real estate and has steadily grown his business in the Jefferson area. In the past several years, he has sold numerous properties in Traditions of Braselton and the surrounding area to include New Construction, Commercial Real Estate, Land Parcels and Residential Lots. Currently he is overseeing new construction for several client.

Visit One of Our Offices 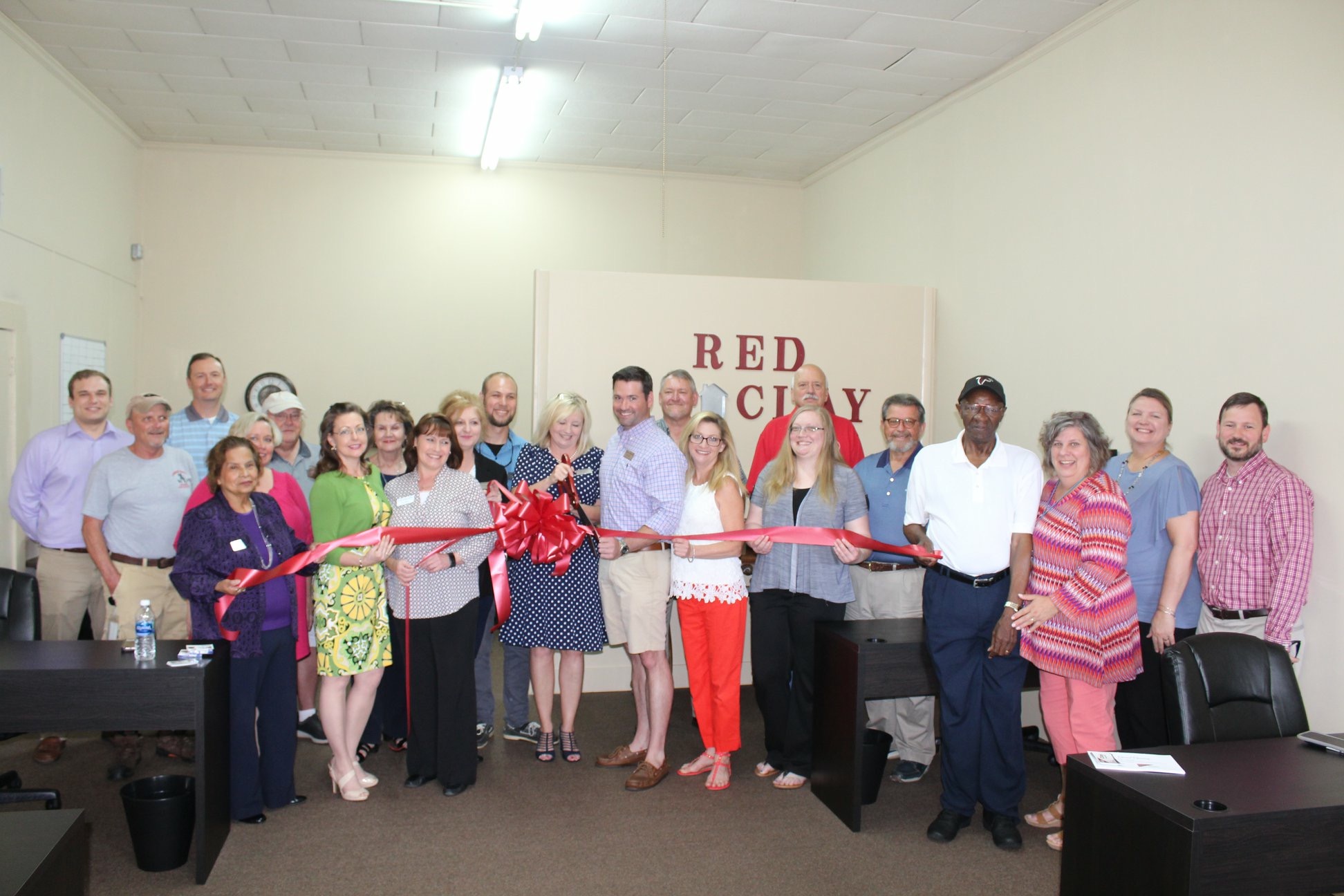